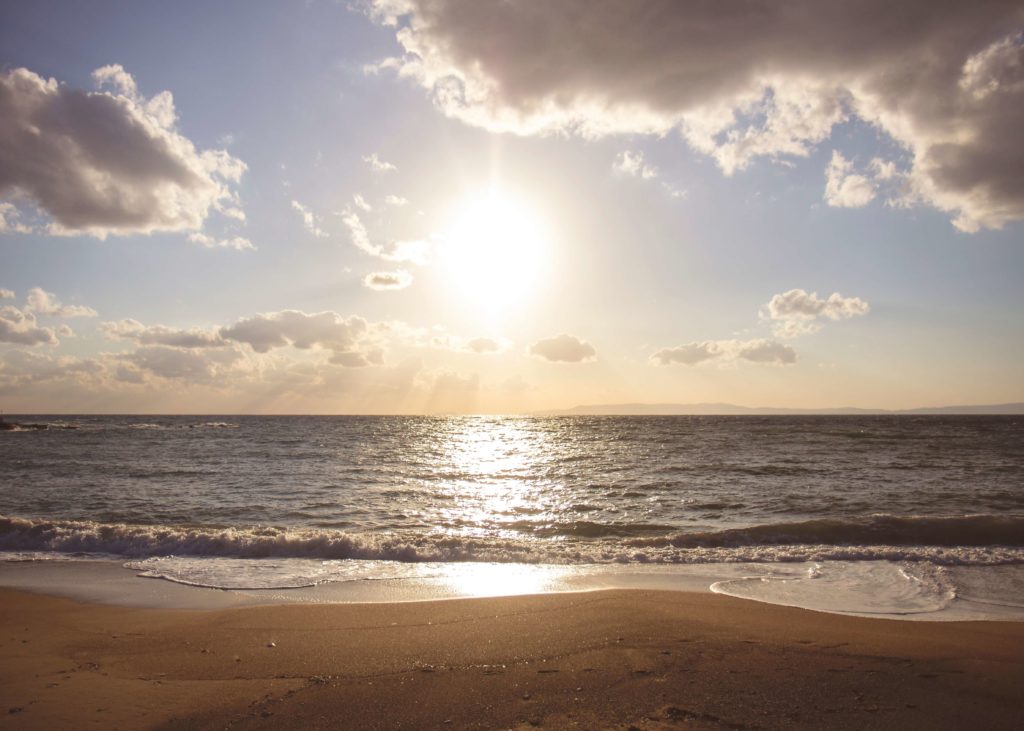 The Royal Commission into Institutional Responses to Child Sexual Abuse has done a great service to our country. With compassion and courage, it has exposed the dark secrets of sexual abuse in institutions.

My institution, the Anglican Church in Tasmania, is one of the ones on which the Royal Commission shone its light and we are thankful for their work exposing the evil deeds of the past.

My predecessor, Bishop John Harrower, was one of our nation’s early voices calling for this Royal Commission in 2002.  He had already begun the process of meeting with survivors of abuse and setting our house in order.

One part of this was making sure that children are safe in Anglican churches and organisations. The safety of children and vulnerable people in our programs is paramount and we have been working very hard to screen, educate and develop church leaders to ensure we have safe church communities.

Another part was, and still is, providing appropriate redress to survivors. The Anglican Church in Tasmania was one of the first institutions to set up a scheme to provide redress, support and a personal apology to survivors of sexual abuse. The Tasmanian Anglican Pastoral Support and Assistance scheme has assisted 55 survivors of abuse, from within the church and Anglican Schools.

Redress is so important. It’s a vital step in providing restorative justice, recognition and support to survivors of sexual abuse. The ancient Hebrew Prophet Isaiah teaches that God loves justice and calls us to make recompense for those who have been wronged. This is what is driving our church, as people committed to God’s restoration of the world.

Making redress payments ensures a measure of restorative justice, as the institution acknowledges that the abuse occurred. Redress that allows for the institution to formally apologise to survivors is an expression of that justice.

Redress provides recognition to those who have suffered abuse. Institutions can own their past and acknowledge and accept responsibility for the damage done in their name.

Redress begins the process of providing support for those whose lives have been damaged by experiencing child sexual abuse within an institution. It’s about supporting those people to move forward positively in the way that is best for them.

Redress is not compensation. No amount of money can take away the damage done to a person’s life by sexual abuse, especially when the person was a child. We are also well aware of the secondary and tertiary victims of abuse, as the ripples of damage flow out to family members and friends.

It is imperative that all institutions where abuse occurred grapple with redress to facilitate justice, recognition and support for survivors of child sexual abuse. It will take sacrifice on the part of these institutions, but it must be met.

In its 2015 report on Redress, the Royal Commission recommended a National Redress Scheme for all institutions. Their hope was that an accessible, independent, fair, accountable, and efficient scheme would be established to allow as many survivors as possible to access redress.

It was acknowledged that many survivors would not want to contact the institution in which they had suffered abuse, so it was vital to have an independent scheme. Thankfully the Federal Government announced a scheme in line with this recommendation in November 2016. It will begin operation on 1 July this year and run for 10 years.

The Redress Scheme will provide payments of up to $150,000 assessed on a case-by-case basis, a provision for legal costs, and up to $5,000 for counselling costs. It will also provide an option for survivors to receive a direct response from the institution in the form of a personal apology.

The Anglican Church in Tasmania is in full support of an independent national redress scheme and have indicated to both the State and Federal governments our desire to join such a scheme.

The Anglican Church of Tasmania wants to be a church for Tasmania and so reaffirms its commitment to survivors and rebuilding community trust. We urge the Tasmanian Government to be part of the National Redress Scheme.