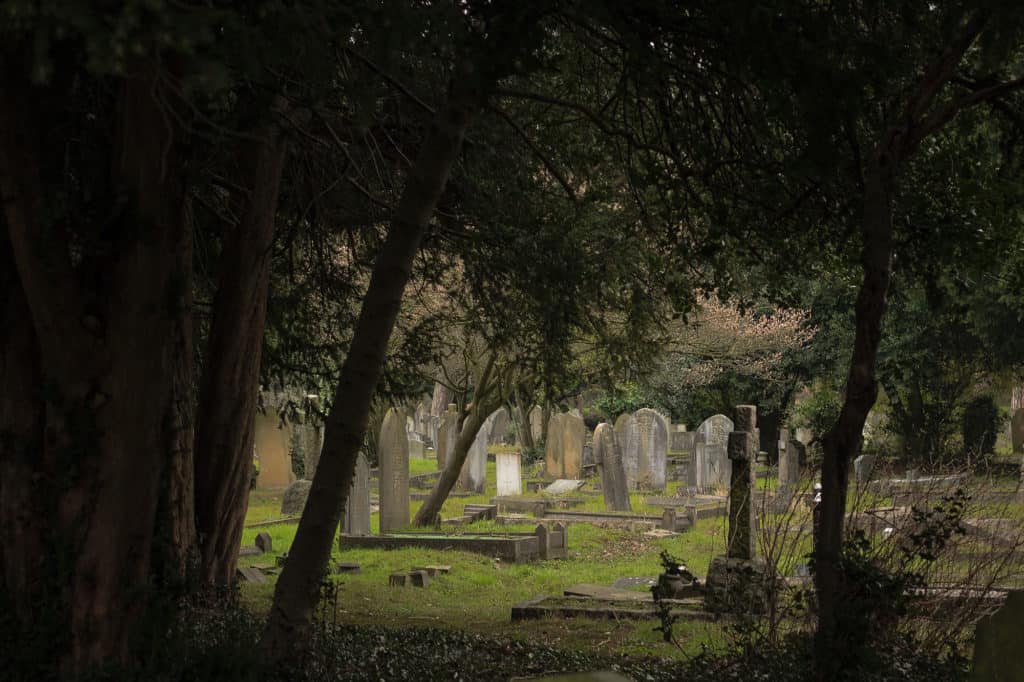 The Anglican Diocese Tasmania notes the tabling in Parliament today of the Burial and Cremation Amendment Bill 2018.

“We acknowledge that the Government has responded to some of the community feedback, especially by not shifting the responsibility for the maintenance of monuments from families to cemetery managers,” said The Right Revd Dr Richard Condie, Anglican Bishop of Tasmania.

“However, the Bill still assumes that the life of a cemetery will be for at least 100 years after the last burial. This is contrary to the submissions of the Anglican Church and the Local Government Association of Tasmania, who thought that 30 years would be sufficient.

“The costs for maintaining cemeteries for this period of time (which is double the length of the longest other jurisdiction in Australia) will need to be borne by families in future burials.

“As the Bill stands, early estimates suggest that these costs will be in the order of $10,000-$15,000 per burial plot. We are disappointed that the government is choosing to impose such a burden on Tasmanians.

“Unless amendments are made to the Bill during the parliamentary process, most Tasmanians will not be able to afford to be buried with their loved ones in community cemeteries,” concluded Bishop Condie.