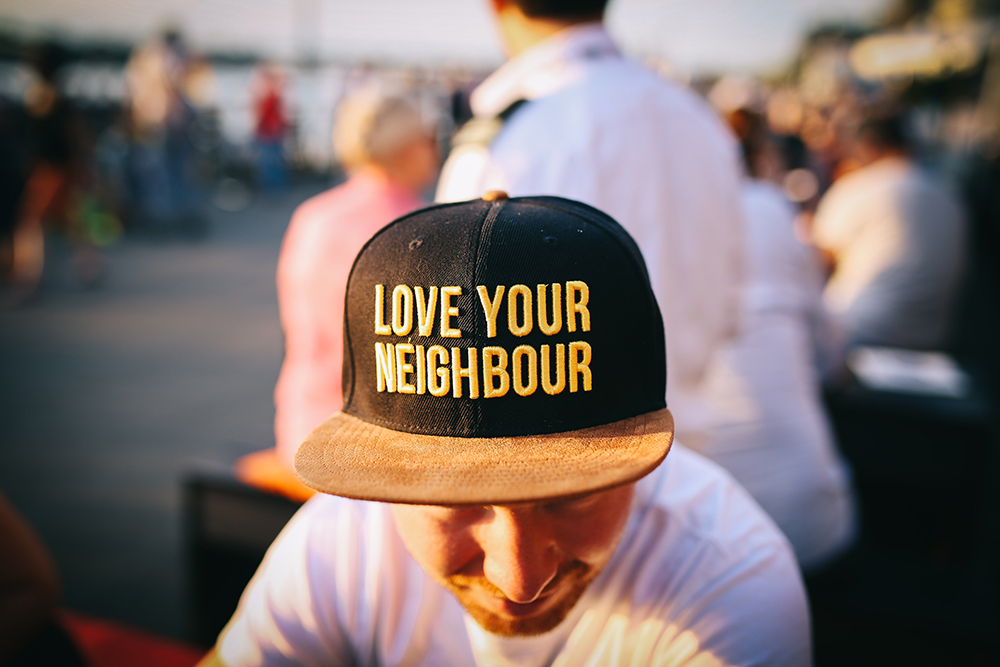 The result of the Australian Marriage Law Postal Survey is now known to us. Around 62% of the participants in the survey agreed that same-sex couples be allowed to marry under Australian law. Well over a third of Australians did not agree with this proposition, and 20% of the population abstained from voting. The Parliament has already begun preparing legislation to change the definition of marriage in our laws.

I’m sure there has been a variety of reactions among Anglicans to this news. I am both disappointed that the traditional view of marriage has failed to commend itself to so many, but also relieved that we have a clear result, and accept the views of the Australian people.

While many things will change with an alteration of the definition of marriage, the fact remains that Jesus is still reigning as Lord and calls us to be faithful disciples. For most of Christian history, this discipleship has been lived out where the prevailing beliefs of society have been at odds with Christian teaching on a whole range of issues. This brings with it a level of discomfort as we find ourselves out of step with our neighbours, friends, and even family members.

At General Synod in September, the Anglican Church reaffirmed Jesus’ teaching in the Bible “that the doctrine of our church, in line with traditional Christian teaching, is that marriage is an exclusive and lifelong union of a man and a woman”. The marriage survey result, and any subsequent legislation, will not change this view. It seems now very likely that we will find ourselves with a conviction that is out of step with the law of the land.

Our response, as it has always been, is to follow Jesus. To follow him with lives of radical love to those with whom we disagree (both within and outside the church). He was the one who said “Love your enemies and pray for those who persecute you”. And it is also to follow Jesus in radical obedience to his word. He has called us to live in a particular way and not to be conformed to the world and its views and values. Our hope is that by living by this love and obedience many will be drawn to be his disciples as well.

Would you join me in praying for our nation: for those debating the changes in marriage law; for those who have been hurt during the campaign (on both sides of the debate); for those you might consider to be your enemies; for disciples of Jesus not to be conformed to the world, to live in love and obedience; and for healing and wholeness to come to the nation? Let us love one another deeply, treating each other with gentleness and respect.

A church for Tasmania, making disciples of Jesus.